On Saturday the 10th of October the gallery TSATSIS PROJECTS / ARTFORUM (Mitropoleos 12, Thessaloniki GR, tel. 0030 2310 257 552), opens the solo show of Christodoulides Savvas. In his recent work, Christodoulides creates sculptures out of objets recuperes focusing on small and large porcelain bibelot. These objects reflect the need/anxiety of lower and middle classes to appropriate the environment, the quality of life and the lifestyle of the upper class. Through assemblage, structural connections are made using porcelain figures of Chinese women, dogs and monkeys combined with mirrors, fruit-bowls, broken dishes and flowers to create new forms.

Some very important artworks amongst others: Shy Madonna III, which was exhibited at the Biennale of Athens in 2009, Just Married, Blonde’s Revenge, Cheated Biker, Curiosity, He Didn’t Let Her Look Around, Artist’s Anger, African Woman, and Trees In China.

Christodoulides is pondering the real value of Power, Comfort, and Submission, by creating a world that praises the quest for logic and emotional upheavals. In his sculptures, the work and the base are not distinct because the artist does not want to make a distinction between the important and the unimportant, the signifier and the signified.

His works, complex in their conception, are seemingly simple in their appearance because the artist wants the form, that occurs from the juxtaposition of disparate objects, to look effortless. He refers us to the saying of Lao Tse that “truth is in front of us but we have to want to see it”. For the artist, the paradise sought is meaningful only if it comes without suffering, without the divine threat of “with sweat on your brow”.

The only visible gesture allowing the structural virtue of the work to emerge, is the break – a reference to the role of the artist.

His “effortless and easy” constructions, that look as if they could be made by anyone, are updating Joseph Beuys’ call according to which by nature every man is an artist. 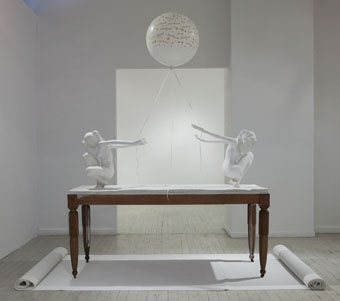 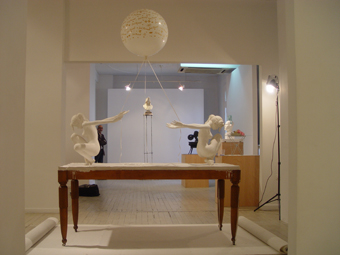 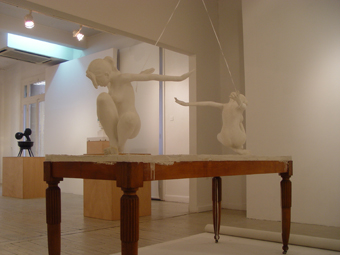 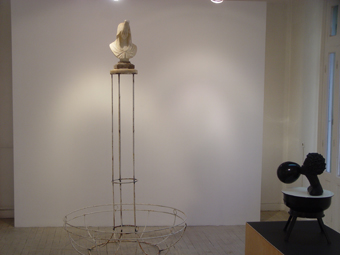 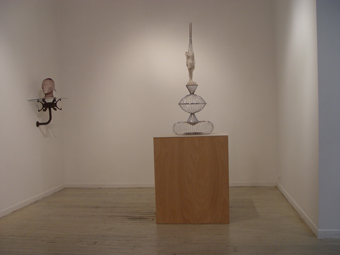 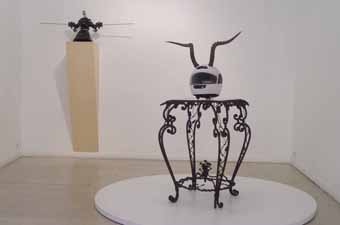 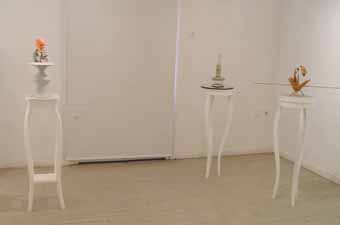 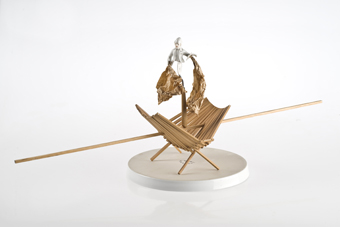 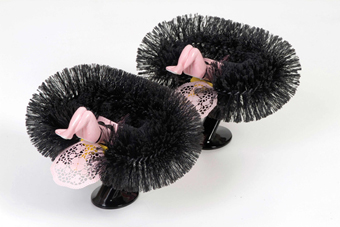 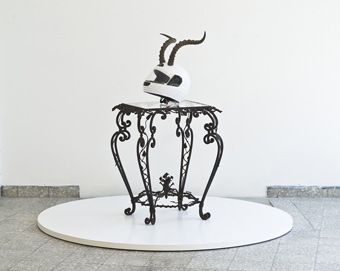 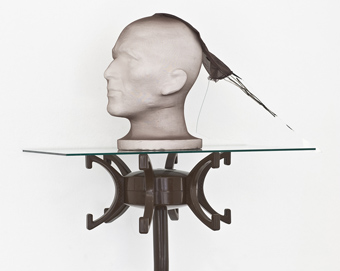 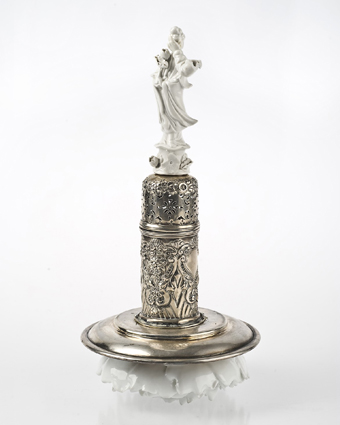 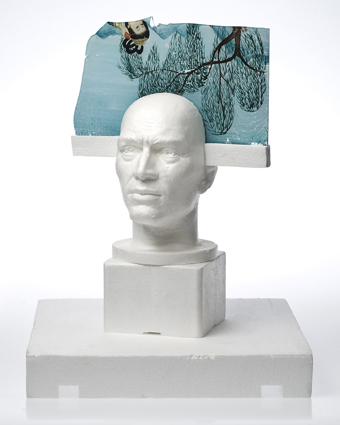 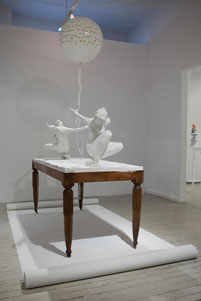 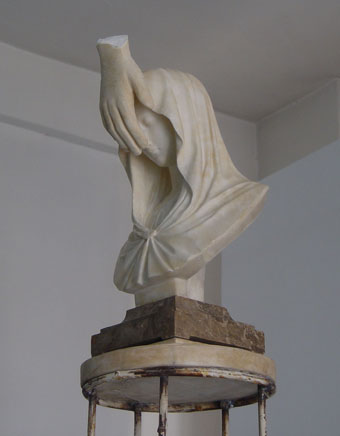 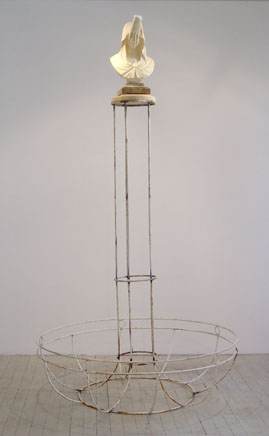